Lance E. Berry is a lifelong resident of the Florida Panhandle. He grew up in Chipley, Florida as the youngest in a family of three boys. After graduating from Chipley High School, Lance attended Chipola Junior College in Marianna, Florida for one year before transferring to the University of Florida in Gainesville. While at the University of Florida Lance majored in management. He graduated cum laude in December 2005 and was awarded a Bachelor of Science in Business Administration. Lance E. Berry attended law school at the University of Florida Levin College of Law. While at the Levin College of Law he received several honors based on his academic performance, including membership in the Florida Law Review and book awards in Contracts and Securities Regulation. Lance E. Berry received his Juris Doctor magna cum laude in May 2009. Following graduation, Lance was given the honor of being inducted into the University of Florida’s chapter of the Order of the Coif. Since graduation, Lance’s practice has focused almost exclusively on personal injury and wrongful death claims. He is a member of the Florida Justice Association and is licensed to practice law in the state courts of Florida and the United States District Court for the Northern District of Florida. He is often seen on episodes of Law Call, a live show that gives legal advice to the public on WMBB-News 13. The show airs every Sunday at 10:35 pm CST to empower citizens to make knowledgeable choices for their legal rights.

Learn about our other personal injury attorneys. 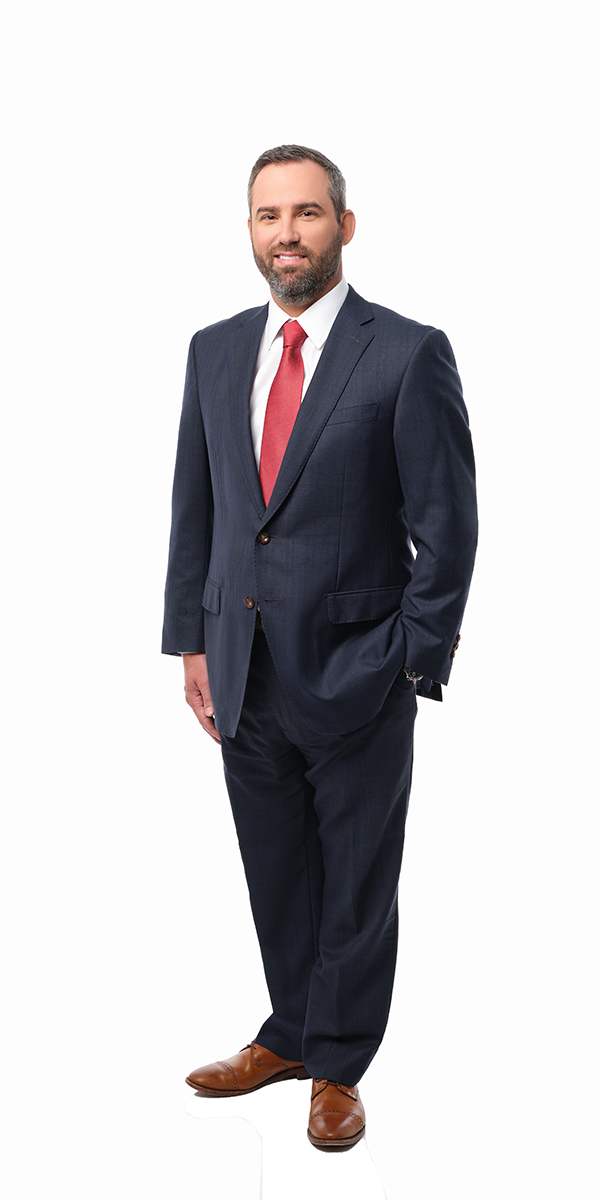